We are holding your seat to the future.

The Wisconsin Home Buyers Network (WIHBN) offers a very unique opportunity to real estate investors. The WIHBN executives have the experience in finance, banking, and real estate but needed to communicate this to prospects and investors. The challenge for WIHBN was connecting such a strong vision with a story that would be captivating, easily understood, and compelling.

Chameleon went to work and created a communications campaign using a metaphor of a train to relate how WIHBN has gone from humble beginnings to who they are now. The train concept helped to convey how WIHBN is continuing to pick up momentum in the sphere of the real-estate market. The campaign reached out to prospects, clients, and investors via a branding initiative that included YouTube video, an investment packet with DVDs, and other collateral that included the slogan “We are holding your seat to the future.“ 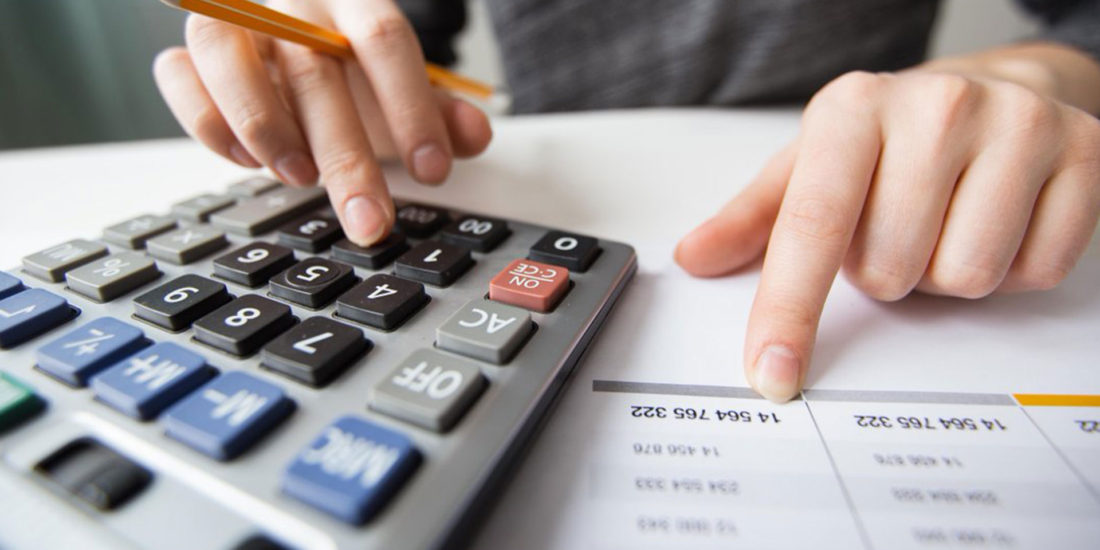 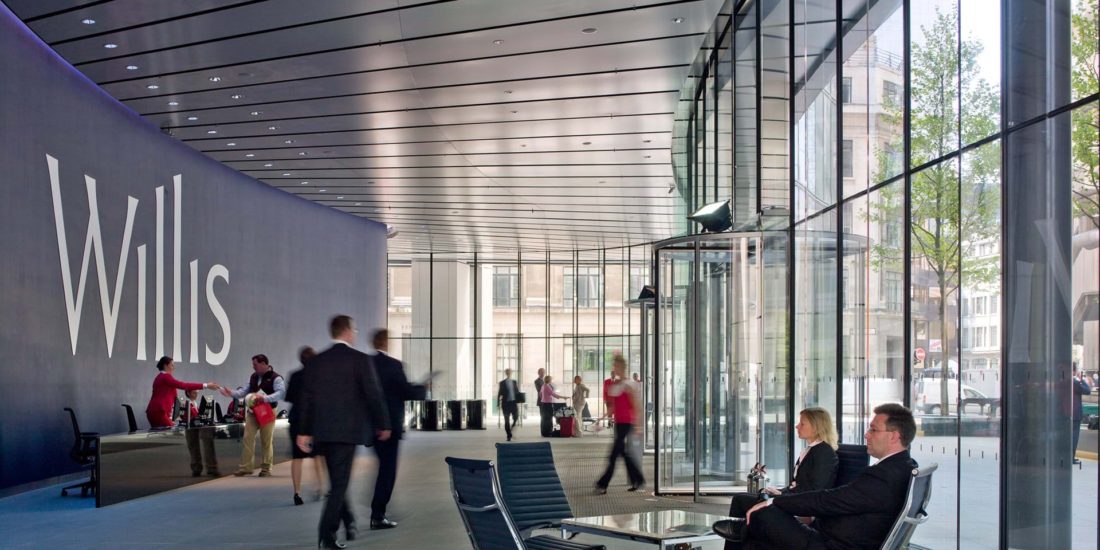